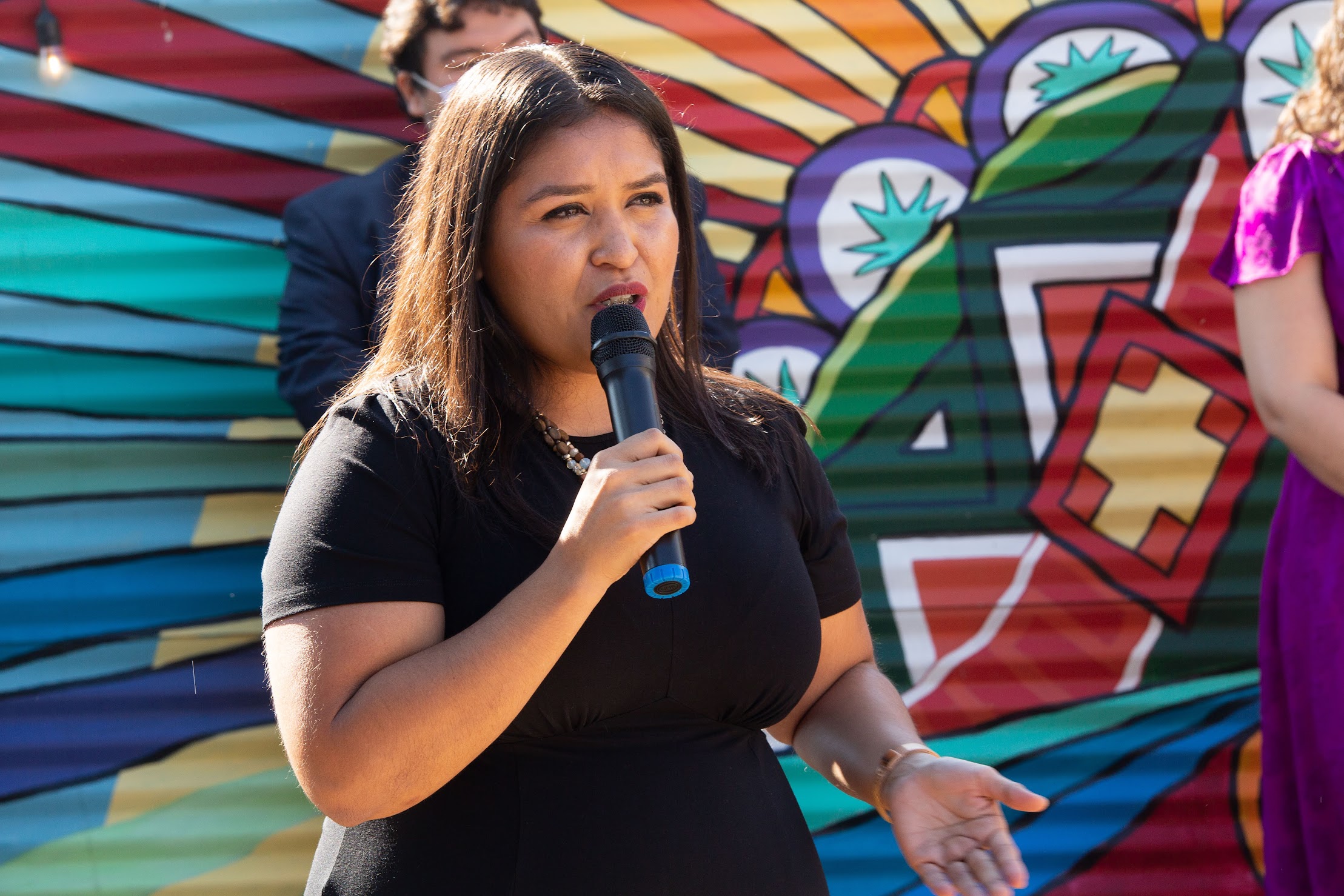 Norma Hernandez is a third-generation resident of the Melrose Park community. Norma comes from generations of agricultural workers from Jalisco, Mexico. Her grandfather originally settled here in the 1960s, arriving via the Bracero Program, which granted men the opportunity to work in the United States. She is the daughter of immigrants. Both of her parents work manufacturing jobs, where her father was a union member for nearly 30 years.

Growing up in Melrose Park surrounded by dozens of aunts, uncles, and cousins, Norma learned early on about the struggles working-class families face every day.

When she was 14-years old, Norma began to work. She started working cleaning offices and then put herself through college while working full-time at Walgreens in Melrose Park for 12-years. For the past 15-years, she has helped her parents sell plants and other items at Swap-O-Rama flea market on the weekends.

Norma used her education to first work in the foster care system and then as an urban planner at the Great Cities Institute at UIC. She has helped lead groundbreaking research on participatory budgeting and helping local governments to implements measures involving the public in important decisions.

Last year, Norma ran on an anti-corruption platform and became the first Latina ever elected to serve as a Trustee at Triton Community College. During her term, she has promoted transparency and an equitable administration of Triton's $76 million budget. 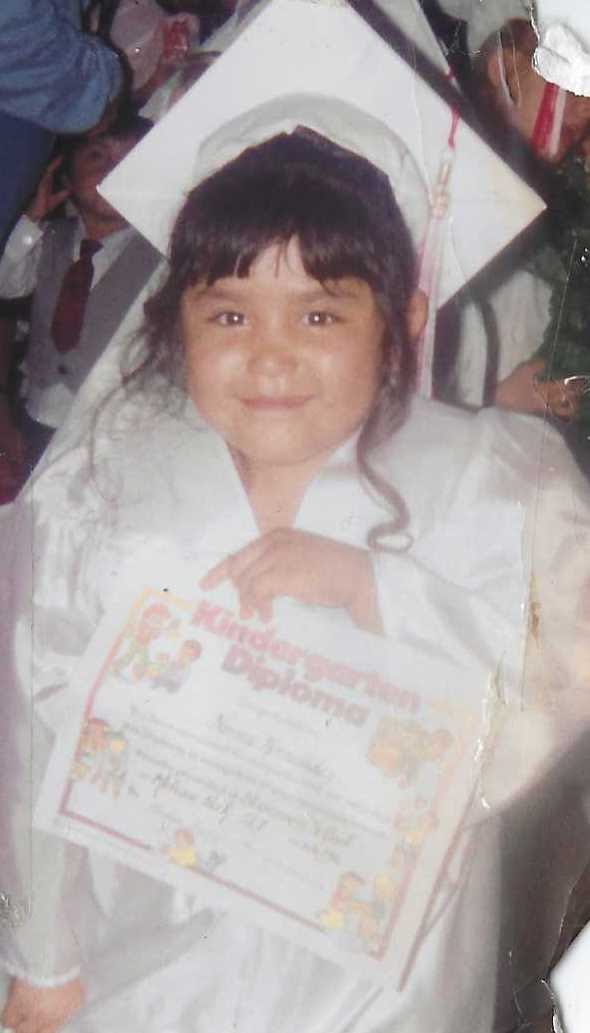 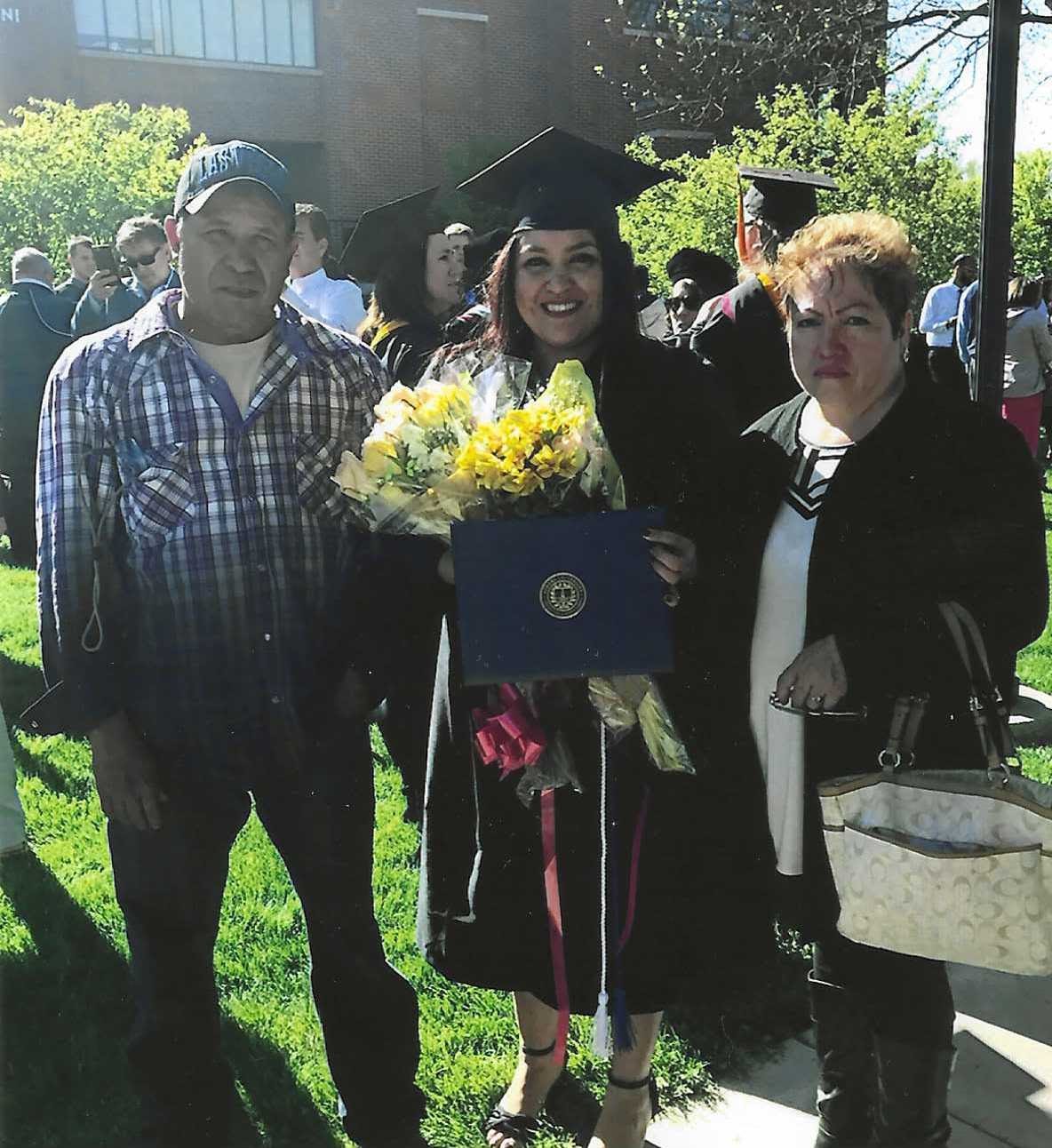